Montana’s the Sky’s the Limit Sweepstakes was initially launched back in April by the The Montana Office of Tourism and Business Development in which I wrote this post about.  This was the beginning of a new tourism campaign that is focused on telling Montana Big Sky Country stories to draw in visitors. Their short film series features ordinary people who are chasing their own brand of adventure. 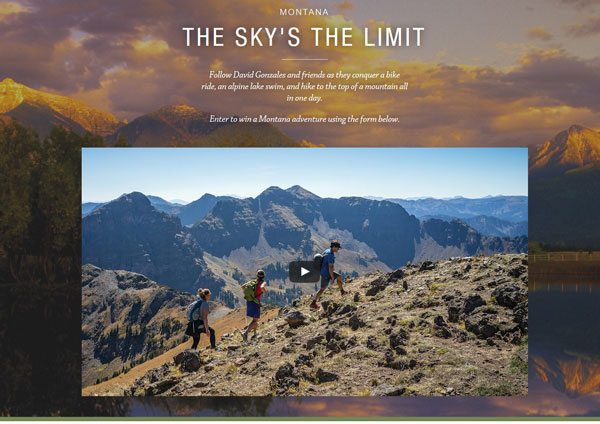 Open Road, was the first episode in the Sky’s The Limit series, which was used to launch the Sky’s the Limit Open Road Sweepstakes. That sweepstakes has now ended and The Sky’s the Limit Picnic Sweepstakes is now currently running. This coincides with the second episode in the Sky’s The Limit Series, Picnic, that follows David Gonzales and his friends as they conquer a bike ride, an alpine lake swim, and hike to the top of a mountain all in one day. 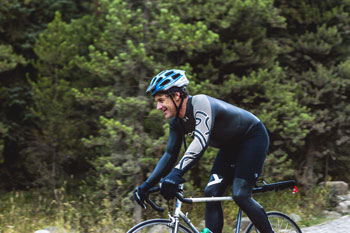 Day 1 of the adventure has the group arriving in Butte, MT where they pick up a rental from Hertz and grab some lunch at Uptown Cafe before exploring Butte. They visit Front Street Market to pick up some camping needs including snacks and groceries and then check into the Copper King Mansion, a historic B&B, and prepare for dinner.

Day 2 starts with breakfast and coffee at the Hummingbird Cafe. The group then stops by Our Lady of the Rockies and then on the way to their campsite they stop for lunch at Two Bit Saloon in Whitehall. Once at the Hilltop Campground they take a quick swim on Cliff Lake before settling down for a homemade, fireside dinner. 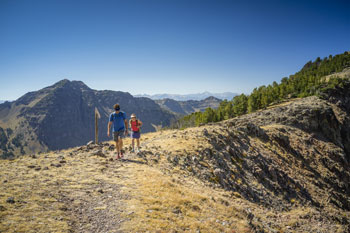 After a light camp breakfast and coffee to start Day 3, the group packs their backpacks for an early morning hike along the nearby scenic trails to Wade Lake. There they rent a motorboat and paddle boards at Wade Lake Cabins where they spend the afternoon on the lake. After they head over to The Grizzly Bar & Grill for dinner and a brew before heading back to the campsite for the night.

On Day 4 they pack up their campsite before heading back to Butte. They stop for brunch in Ennis and enjoy pancakes at Yesterday’s Soda Fountain. Their last night in Montana is spent with dinner at Casagranda’s Steakhouse and Guido’s Bar and then on to The Miner’s Hotel before their morning flight out the next day.

The sweepstakes grand prize consists of vouchers and certificates for all the activities mentioned in this story and more. It has a total value of $3,000 that the winner can use at their own leisure. This sweepstakes runs till July 27. There are also 5 instant winners who will each receive smaller prizes such as a Montana Mule Kit, a Craft Beer Kit and an Adventure Kit.

There were almost 18,000 entries for the first sweepstakes, Open Road, in which the grand prize was awarded to a Susan Masterson from Winterhaven, Florida. So we’ll soon see who is the lucky person to win this adventure. The next film in the series is called Painting Glacier which is scheduled to launch the end of July. The forth and last film in the series is scheduled for launch in September.