Lane Bryant’s Inspired by ThisBody Contest asks “Who inspires you?”

Lane Bryant has been a client of ours now for many years and we have done several promotions for them. Last May I wrote this post about their new “THIS BODY” campaign which included the “THISBODY” Sweepstakes that we helped them run. Now we’re helping Lane Bryant with their “Inspired by ThisBody” Contest that they kicked off on March 24. 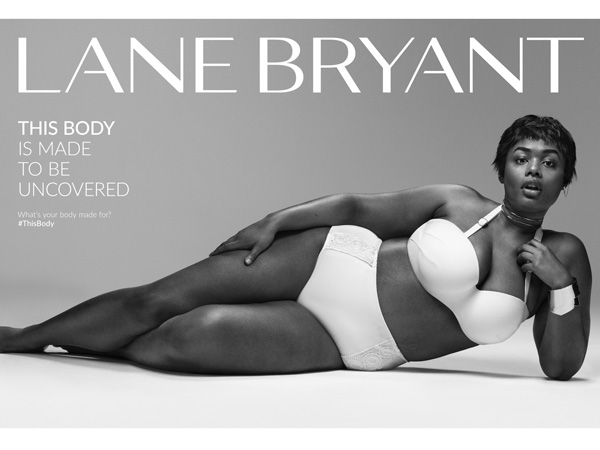 The THIS BODY campaign originally featured a series of plus-size models wearing everything from fashionable outfits to nothing at all, each celebrating the female form in all its unadulterated glory. Plus-size models Tara Lynn, Denise Bidot and Georgia Pratt along with Ashley Graham and Precious Lee stared in the campaign’s video. Ashley Graham and Precious Lee were also featured in last year’s historic Sports Illustrated Swimsuit issue and Ashley was back in this year’s issue as well. 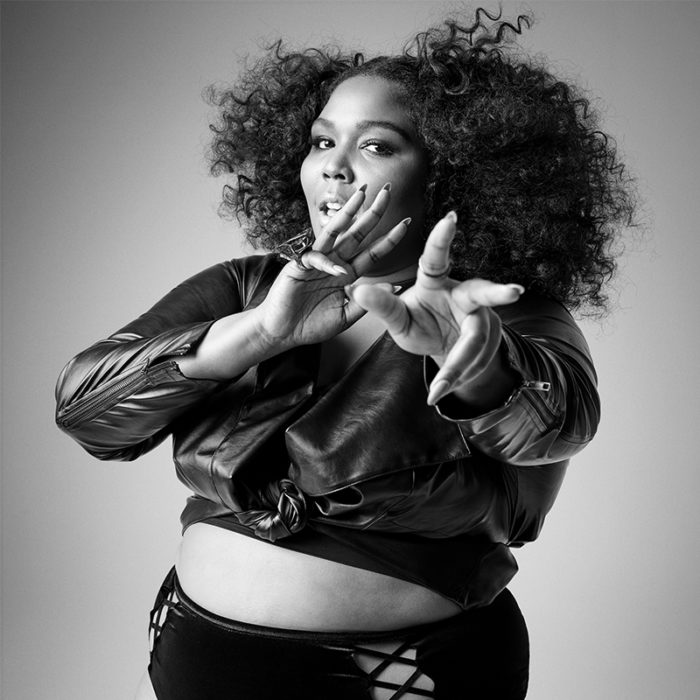 This year’s This Body campaign has focused on “Women who break the mold” and features women artists that are “Inspired by ThisBody”. Lizzo featured here is a singer and activist who is quoted as saying “When I just decided to let my body do what it wanted to do and focus on what’s important to me, I realized that I liked what I saw.”

The “Inspired by ThisBody” Contest invited women to submit a brief description about a person that inspires them. To help encourage women to participate, the ThisBody website states “To the women who inspire us every day. To the women you inspire. To all the bad-ass women out there… we see you. And we’re taking over the world together. ” 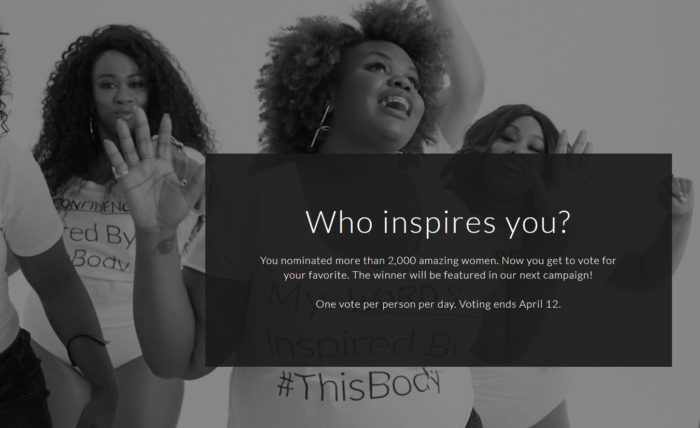 The submission period just ended on April 5 and the contest received over 2,000 stories on amazing women. Now people are invited to vote for their favorite inspiration story up until April 12. Once that is completed a panel of judges will choose the Grand Prize winner based on the following criteria: Overall appeal of entrant’s story (75%) and Creativity of description (25%). The winner will receive a $1,000 Lane Bryant gift card.

Read some of their stores and then ask yourself who inspires you?