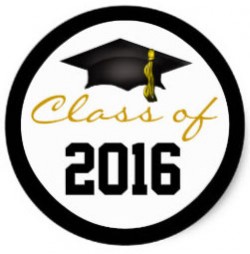 Graduation season is now upon us. It’s that annual time of year when you’ll notice many people posting photos of their family members and friends posing in a graduation cap & gown. It’s is an important time for marketers to target this specific audience. I recently came across an interesting Twitter-based promotion that Wells-Fargo ran to celebrate high school graduation season.

The Wells Fargo Road to College Contest ran for a maximum of 8 hours on Twitter from 11:00 am to 7:00:00 p.m. CT on May 19. The object of this Contest was to tweet a car along a conveyor belt that would “drive” the car along milestones necessary to prepare for and attend college. There were five milestones and 20 prizes

assigned to each milestone. Participants could tweet repeatably, but each tweet needed to contain the hashtags #GetCollegeReady and #Contest. Each Tweet drove the car forward on the conveyor belt and when the car completed a milestone the participant would hear a sound effect and see lights. They could continue to Tweet and move the car along the belt until all five milestones were completed. 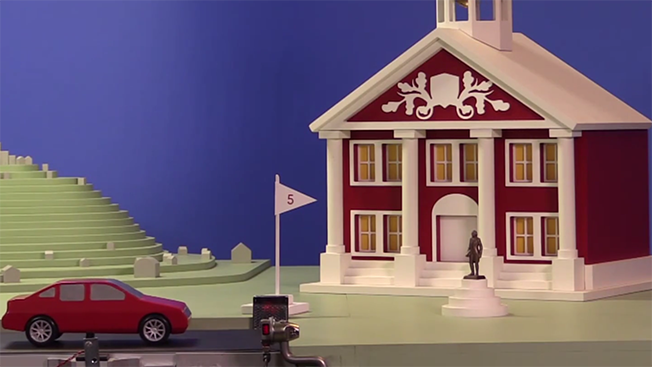 A total of 100 prizes were available to be won that included tablets, smart watches, fitness trackers, gift cards and some mystery prizes. The number of Tweets required to win a prize was different for each milestone and was based on a pre-determined, computer-generated random program which was subject to change depending upon the number of participant Tweets received for each milestone. Some participants, after the completion of a milestone, received a Tweet from @Wells Fargo that they had won a prize. But not all winners knew if they won at the time their car completed a milestone. Instead they may have been notified within 5 days.

Wells Fargo partnered with a Dallas agency, Moroch Partners, along with Gratuitous Sets to build the program. Here’s a link to a video that shows the behind-the-scenes look at the creation of the Twitter-powered set:

The contest was aimed at high school graduates, age 17 or older. But any adult could have played. Congratulations to the class of 2016!