Last weekend we got to watch the two NFL Conference Games that determined which teams are now headed to Super Bowl LIV. First we watched the Kansas City Chiefs take down the Tennessee Titans to make it to their first Super Bowl in 50 years. The Chiefs says that they’re happy to earn their head coach, Andy Reid, another chance at a Super Bowl. In the second game of the day the San Francisco 49ner’s took the lead first and stayed there the whole game to beat the Green Bay Packers.  Both teams now headed to the Super Bowl have a great offense, but trying to stop Patrick Mahomes, the  Chiefs quarterback, is a tough job. However, the 49er’s have one of the best defenses in football today. So we should be able to watch a great game taking place on Sunday, February 2, at Hard Rock Stadium in Miami. 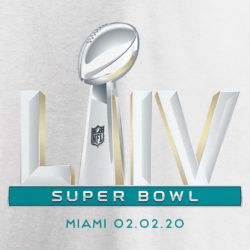 Between now and then we’ll be hearing more about all the marketing and advertising associated with the Super Bowl. In my Road to the Super Bowl post last week I mentioned that Fox Sports, who is broadcasting the game, had sold out of spots running during the game back in November. Several brands have announced the ads that they will be running, including some major vehicle brands. One car brand that is not running an ad, but has created an interesting campaign around “The Big Game” is, Volvo USA. 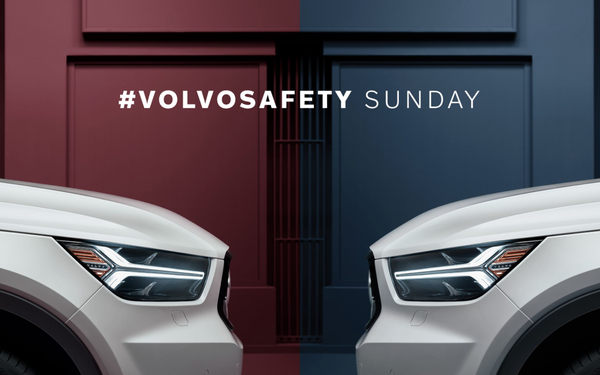 Volvo has declared February 2, the same day as the Super Bowl, “Volvo Safety Sunday”. The Volvo Cars Safety Sunday Sweepstakes will give away $1 million in cars if a safety takes place during the Super Bowl. To participate, consumers must visit VolvoSafetySunday.com between now and just before the game begins. On the site, visitors are encouraged to design their own Volvo from 2020 models, adding the features of their choice. On the summary page, participants will be presented with a “Try to Win This Volvo” button. Clicking on it creates a unique configuration code, which is necessary to enter the sweepstakes.

Volvo is hoping to draw a comparison between a safety during game play, which can change the course of a game, and the automaker’s own safety features, which it claims have been a game-changer for millions of people. A safety is a relatively rare occurrence in football that happens when an offensive team is tackled, loses or fumbles the ball in their own end zone, which scores the defensive team two points.

We’ll have to get use to Sundays with no football soon. For now we have Super Bowl Sunday to look forward to. As I said it should be a good game and many of the ads will entertain us as well. I’ll feature a couple more of then next week, so check back.