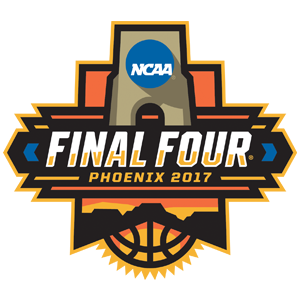 We will soon see the end to this year’s March Madness. It’s now down to the Final Four, South Carolina and Gonzaga will meet in the first game and then Oregon and North Carolina will play each other to take place at the University of Phoenix on April 1. Then the championship game will be on April 3. 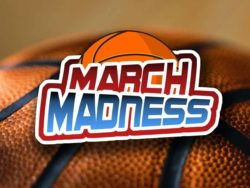 The 2017 Women’s Final Four will begin Friday, March 31, in Dallas as the South Carolina Gamecocks face the Stanford Cardinal and the UConn Huskies take on the Mississippi State Bulldogs. The winners of the two national semifinal match ups will meet in the national championship game on Sunday. UConn currently has an amazing 111-game win streak, as in consecutive games.

Many people’s men’s brackets were shot by some early upsets and a few Cinderella stories. As always there are many promotions going on from those brands that are official sponsors of the NCAA. Capital One is the official bank and credit card of the NCAA and each year they run their March Madness Bracket Challenge. I’ve participated in this in previous years, but didn’t get around to it this year. They also have the March Madness Tournament Run which let’s you make individual picks at any time throughout the tournament.

Through our sister company, Alliance Sweepstakes, we’ve been working with a client who is not an official sponsor of the NCAA, but has come up with a very clever and  legitimate way to get involved with the excitement. Bar-S Foods, a maker of hot dogs, lunch meat, bacon, corn dogs and sausages, is running the Bar-S Bracket Challenge on their Facebook page.

We kicked this promotion off on February 28 and it runs until April 9. The team has been posting on the page at various times throughout the promotion offering chances to win a prize by leaving a comment on that post. Each post asks participants to pick one of the two hot dogs that they like the best. 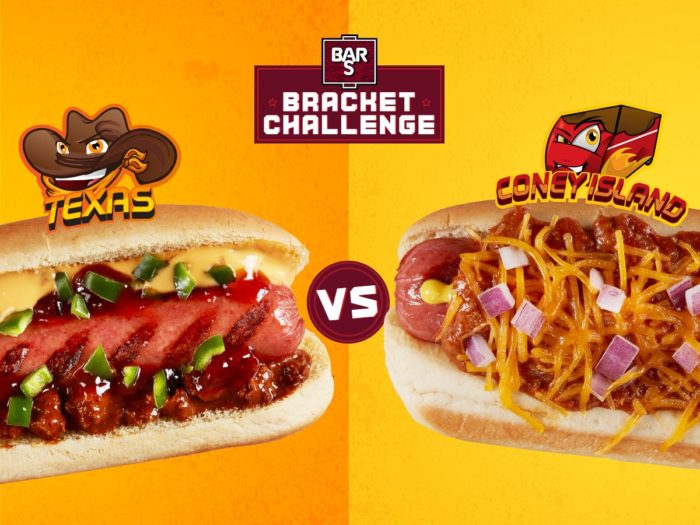 The participation has been great with anywhere from 700 to over a 1,000 comments on each post. There will be one more post for a chance at the grand prize and there are two more posts that will offer the brand swag package. So you still have time to check it out and play.

As far as the Final Four, Vegas is giving the men’s tournament to North Carolina and the women’s they are also with the UConn Huskies. We’ll see if each team can pull it off.